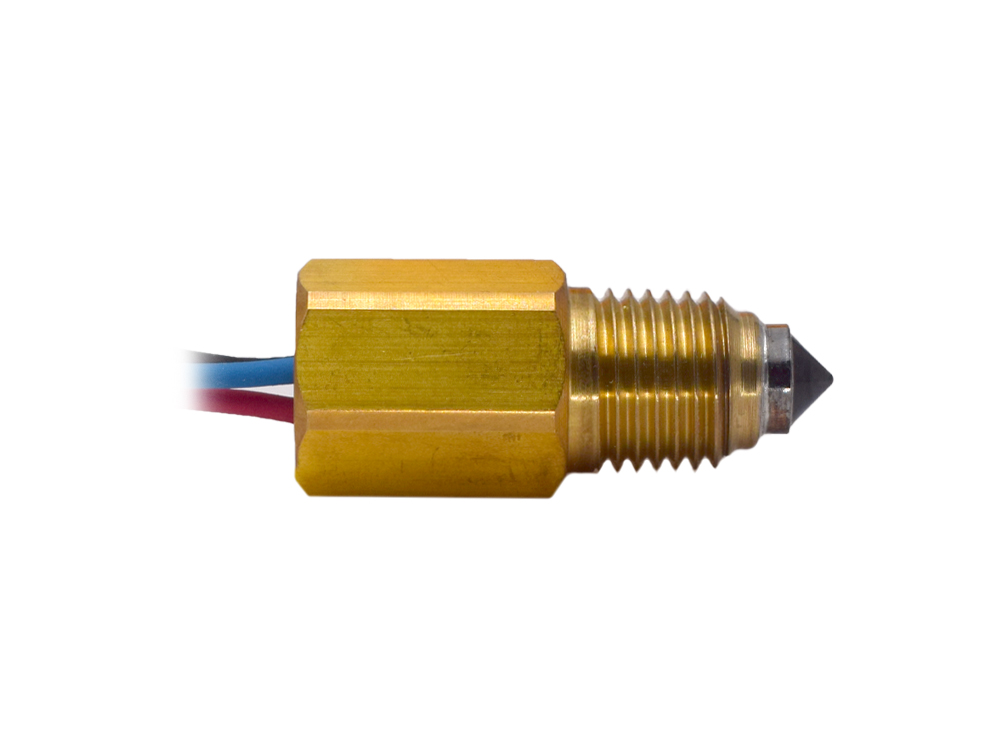 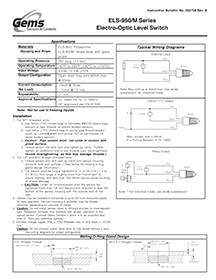 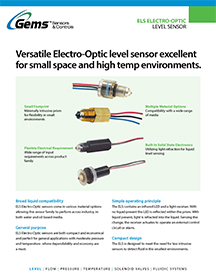 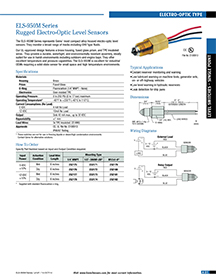 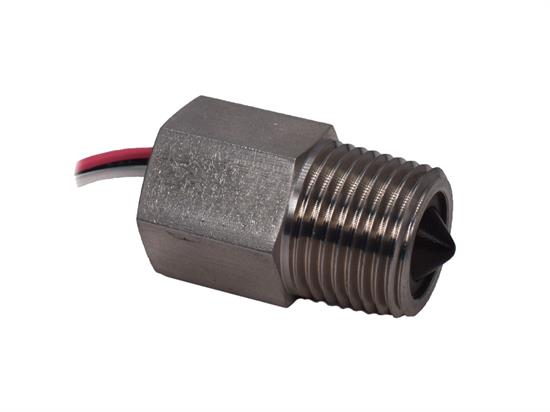 ELS-1150 Series Single-Point Level Switch is a high-performance sensor that features a micro-processor board design to provide a wide range of capabilities including sinking, sourcing and time delay outputs. The strong fused glass prism eliminates...