Many applications require the media to remain on the cooler side, so it’s important to know how much heat may be added from the solenoid valve’s coil. A typical A Series Valve can self-heat 45-60C. If you then add the ambient room temperature, you’d be at 72-87C.

Consider this. A child’s nightlight typically uses a 7-Watt bulb, approximately the same wattage as a valve. You can’t hold a nightlight bulb that is on because it gets too hot!

The 3 main factors that will contribute to heat are:

A typical A Series Valve requires 24VDC / 7 watts to pull in. Once it is pulled in you should be able to knock down the hold voltage 50% for an A Series Valve. Some quick math shows you that even a 50% drop in voltage equals a significant drop in wattage. 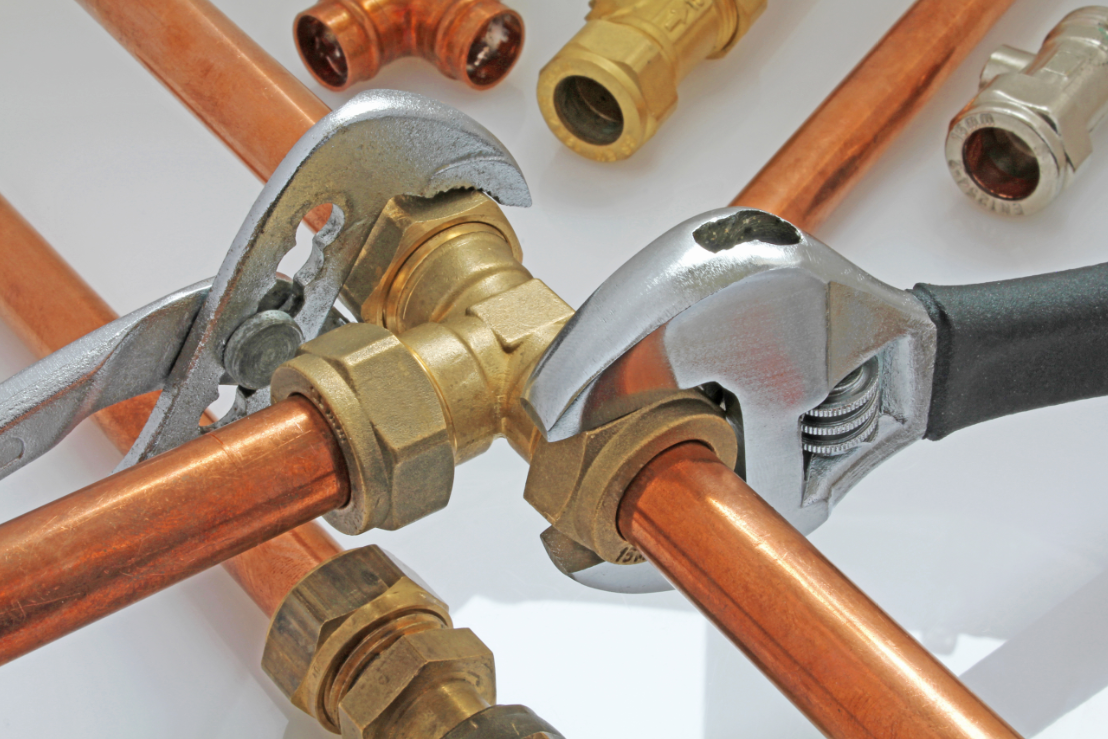 The media or fluid will draw heat away as it flows through the valve. Air doesn’t absorb heat as well, so it doesn’t draw away as much heat as a liquid. An isolation valve keeps the media in the body so there is less cooling going to the guide tube, so the coils can typically get hotter than direct acting valves. Also note, Gems BL Series latching valves generate very little heat, because the coil only needs to be pulsed with power for approximately 100ms. Since it’s not being constantly supplied with power, there is no source to generate heat. Gems BL Series Latching Valves are a great solution for applications that require little to no heat from the valve being transferred to the media, like beverage dispensing. 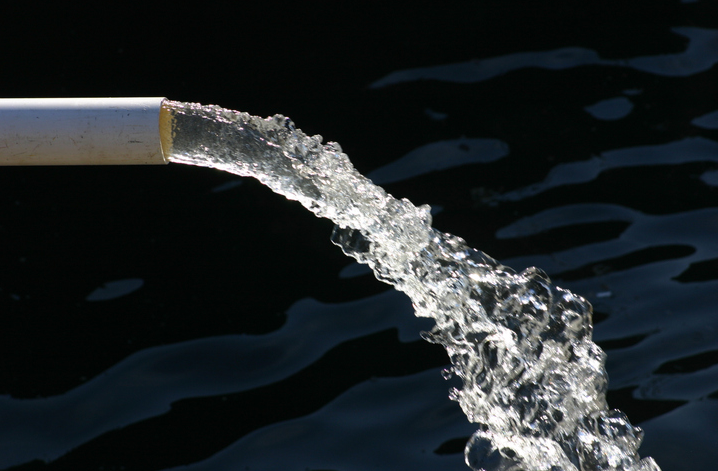 View the A Series Valve >

Many applications require the media to remain on the cooler side, so it’s important to know how much heat may be added from the solenoid valve’s coil.
Gems Sensors & Controls