Before we can understand electrical polarity, it is important to understand what a solenoid valve coil is. The purpose of a coil is to convert electrical energy into kinetic energy. The coil is constructed of a wire, typically copper, wound around a hollow form. Electric current is sent through the coil which creates a magnetic field. Within the hollow space will be the mechanical portion of the valve, including the plunger, which is made from a magnetic material. The current traveling through the coil turns the plunger into an electromagnet which then pulls the plunger up, either opening or closing the valve. 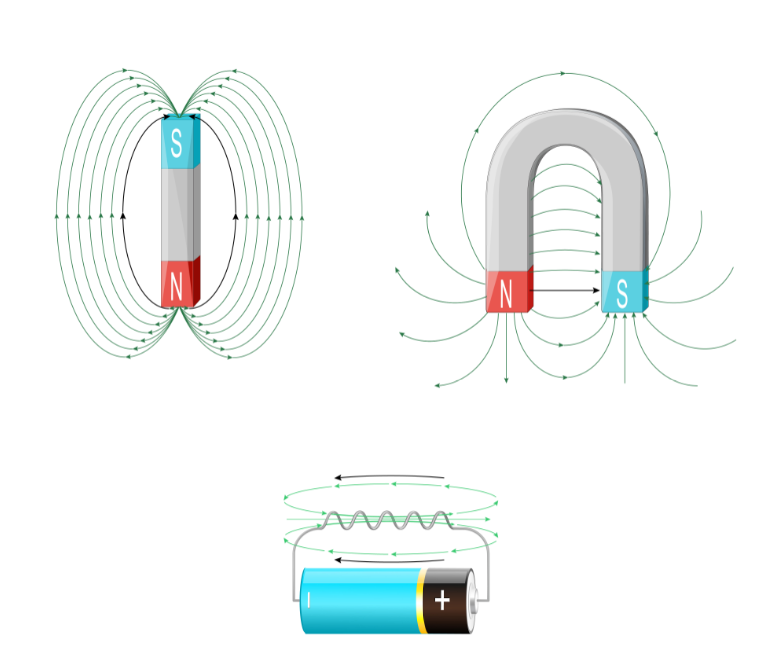 What is electrical polarity?

In order to properly create this magnetic flux, the coil must be wired correctly. Electrical polarity means that an electrical circuit has a positive and negative pole. A common question that is asked about solenoid valve coils is whether polarity needs to be considered. The simple answer is that polarity does not matter on solenoid valve coils. Typically, the lead wires will be the same color so you can connect the positive terminal to either of the two wires.

When does electrical polarity will need to be considered?

However, there are some exceptions to this rule. When we install a hit and hold circuit, the polarity will matter for the hit and hold circuit board, and the wires will be different color, typically black for positive and red for negative. Also, our BL Series latching valves will have three wires, common, latching, and unlatching. So, polarity will also need to be adhered to when wiring BL Series valves. The wires will typically be Green, Black, and Red and will be labelled with either Positive, Negative, Latching or Unlatching.

Before we can understand electrical polarity, it is important to understand what a solenoid valve coil is
Gems Sensors & Controls