How to Select Warrick Relay for Level Control

Gems Sensors manufactures Warrick conductivity relays that can be used for level control.  Controlling liquid level is crucial for many applications.  Nobody wants to run out of their media, and it’s also just as important to not overfill a tank and cause damage to equipment or surrounding areas or expensive downtime. 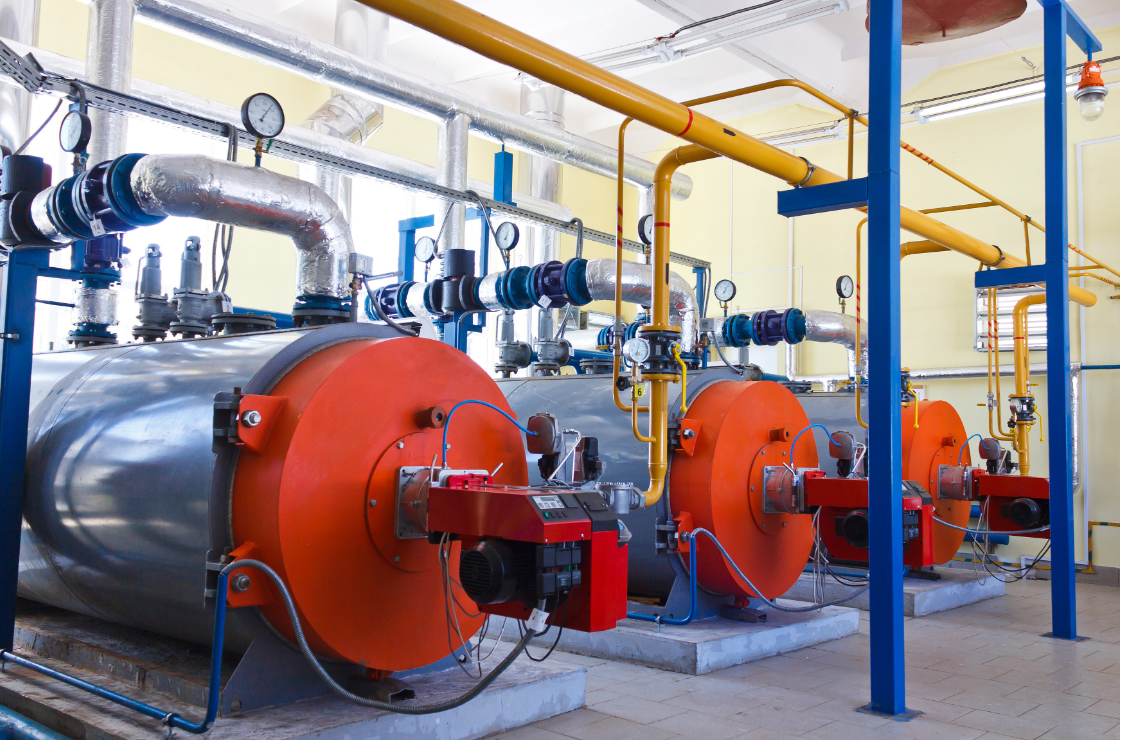 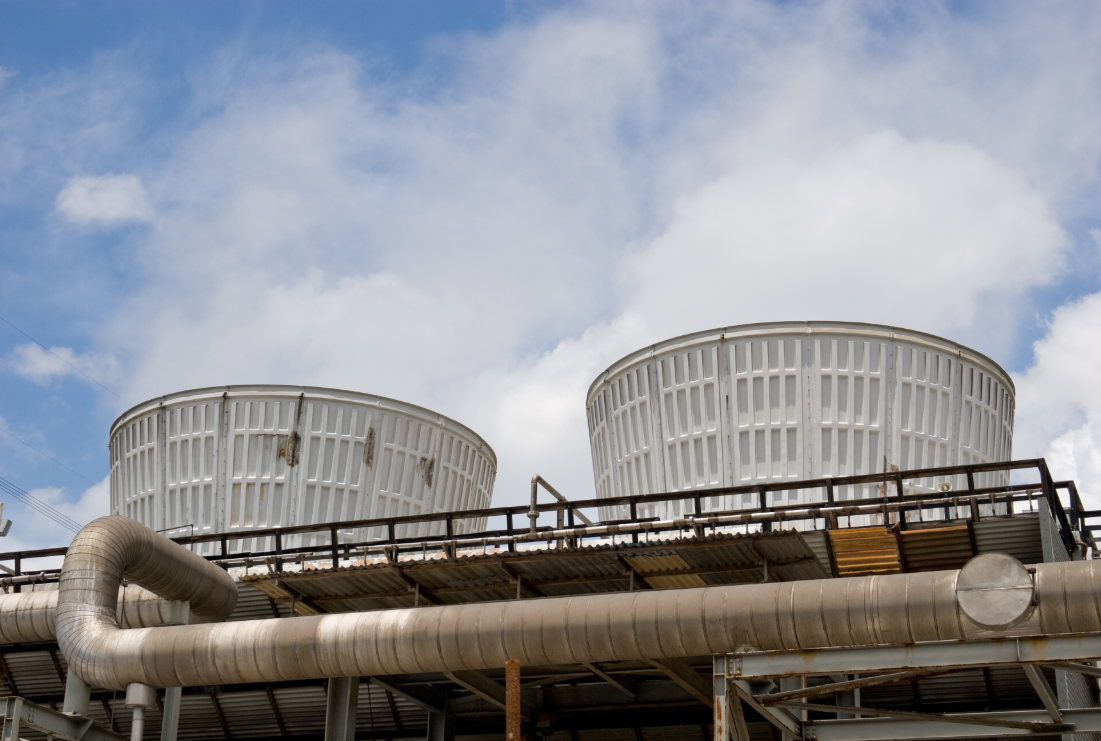 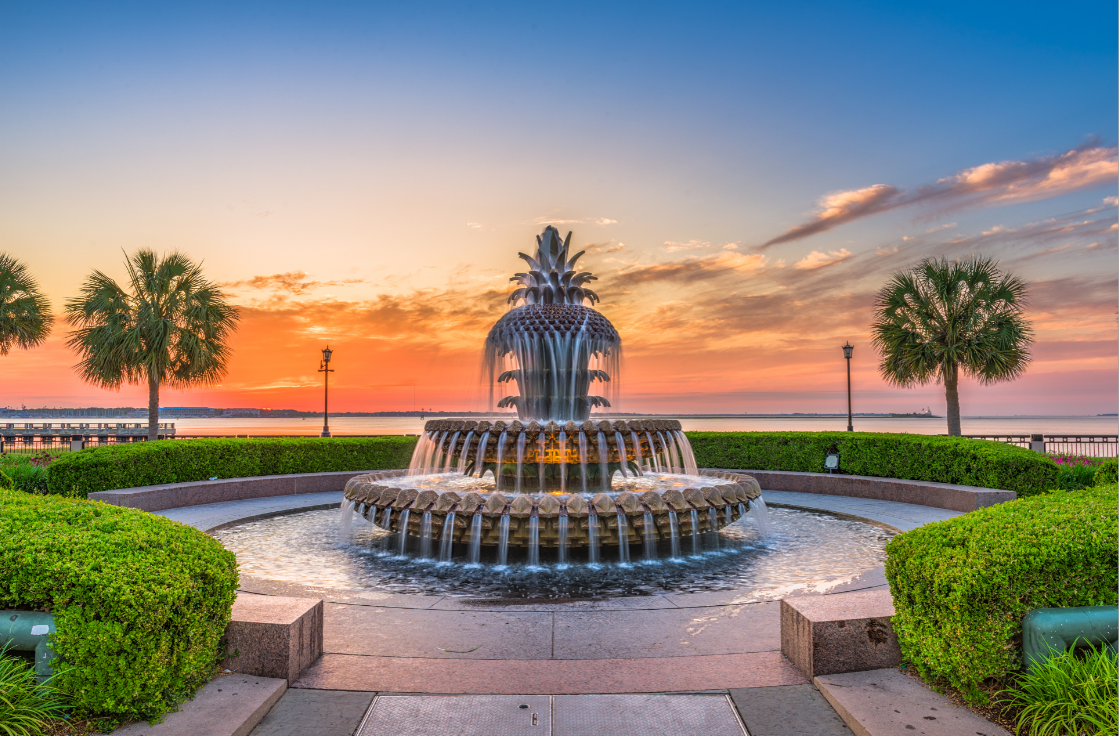 When selecting a Warrick relay for level control, the first step is deciding on the logic needed for the application.  Warrick relays can be either Direct or Inverse.

Direct Mode:  The relay will energize when both the High and Low contacts are in the liquid and will remain energized until the liquid falls below both High and Low sensors/probes.  Direct mode will be used for pump down or drain applications.  Common applications are sewage lift stations, and wells.

Inverse Mode:  The relay will energize when both the High and Low sensors/probes are dry (not in the liquid).  The relay will remain energized until the liquid rises and covers both the High and Low sensors/probes.  Inverse mode will be used for pumping up or fill applications.  Common applications are boilers, and cooling towers.

The next step is selecting the type of sensor to be paired with the Warrick relay.  Warrick relays can work with conductivity probes, or dry contact type switches, like float-based level switches (LS-800, LS-700 etc.)

Conductivity Probes:  Any of Gems Conductivity Probes will work with Warrick relays.  For level control you will need at least two probes, one to turn the pump off and one to turn it on (high and low).  However, you will also need a reference point for the conductivity relay to work correctly.  This can be another probe or a metal tank.  Gems recommends using a probe for the reference point if possible, because it’s easier to maintain and clean instead of the entire interior of the tank.

Float Level Switches:  Float level switches can be used instead of probes.  Conductivity probes only work when the liquid is conductive, like water.  They will not work in any non-conductive liquid like hydrocarbons.  In this case a float switch must be selected.  When configuring the float switch make sure both the high and low floats are Normally Open logic.  This will ensure the relay logic is correct.