Gems Sensors & Controls is a world leader and global manufacturer of application engineered sensors offering a broad portfolio of miniature solenoid valves, level, flow and pressure sensors for use in a wide range of industries. Gems Sensors' products help businesses around the globe meet design and manufacturing requirements for critical applications. Our latest product designs have you in mind. View our most recent product releases:

The 1100 is a rugged and reliable pressure sensor that is available at a low cost. 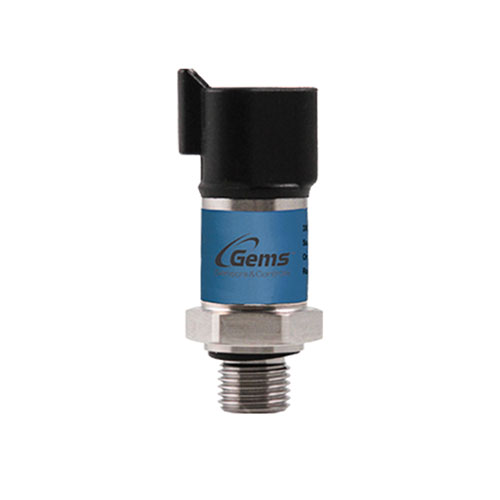 The CAP-3 Level Sensor is one of the smallest capacitive level sensors on the market and works in almost any fluid. It is capable of ignoring foam, buildup, coating, and condensation. 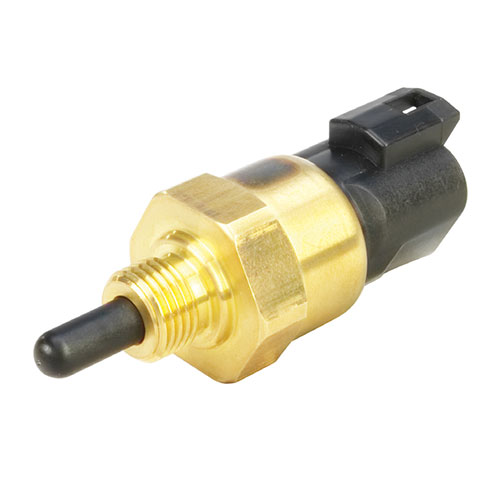 The FS-B is an inline flow sensor uniquely capable of detecting flow in either direction. 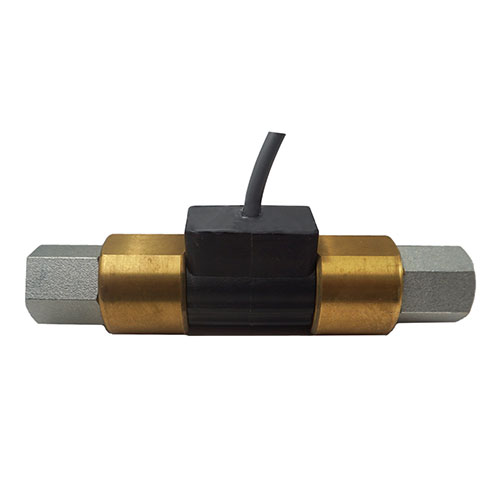 The RFI-PW rotorflow allows for visibility of incoming flow from either port and the bayonet mounting lens can easily be removed for quick cleanout. 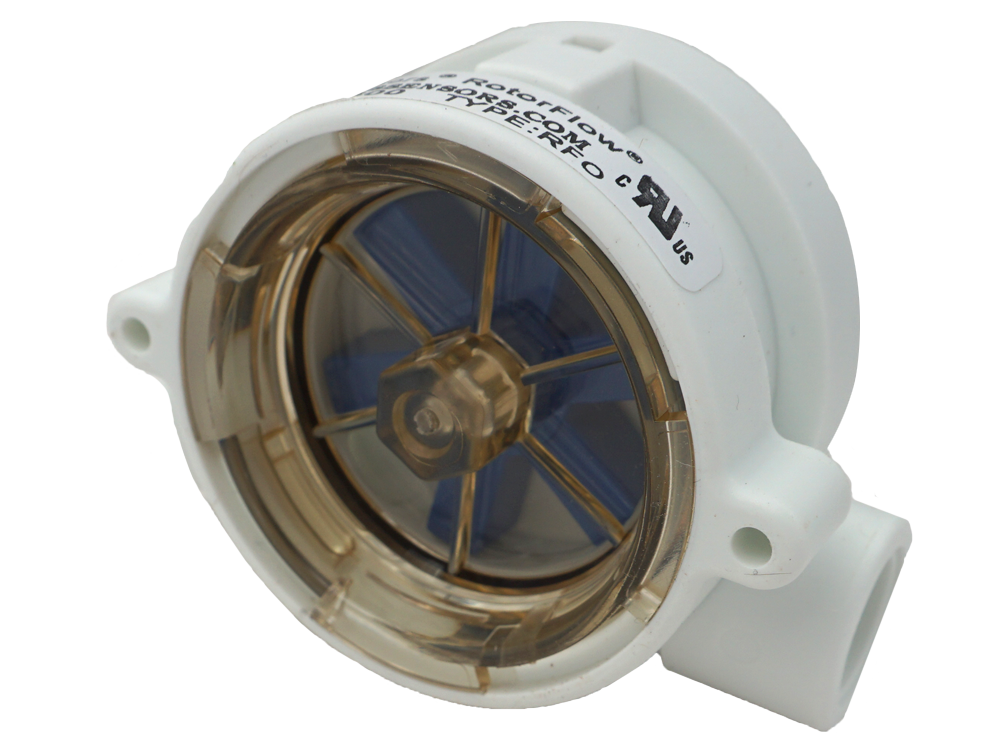 The RFO-PW rotorflow features a VDC pulsed output for potable water applications where a flow rate monitoring sensor is needed. 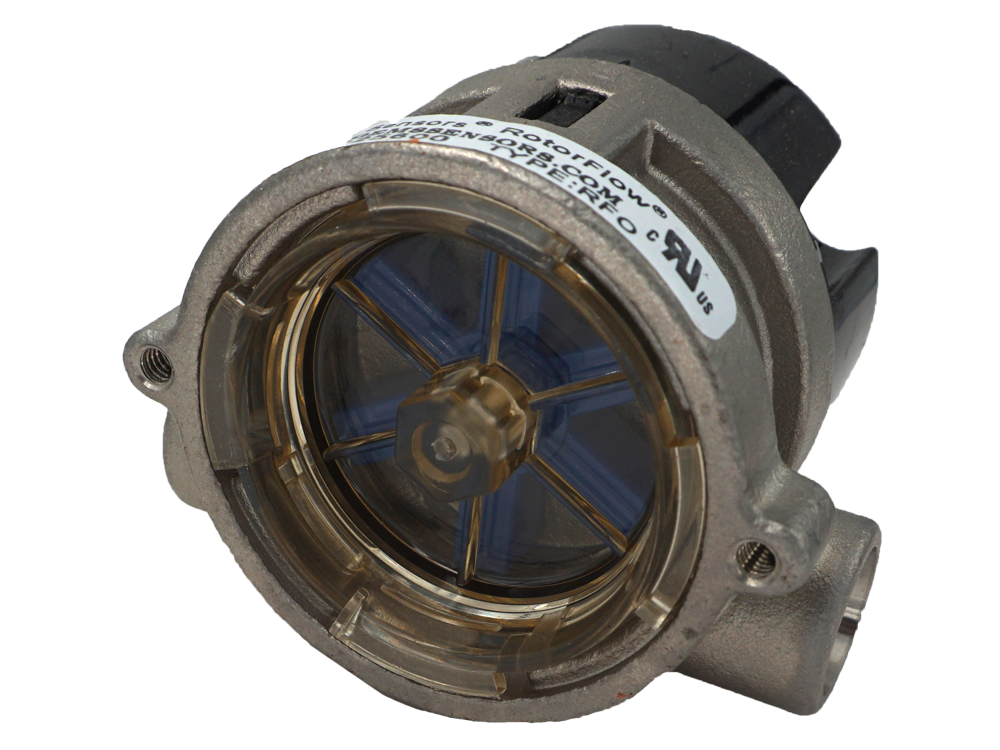 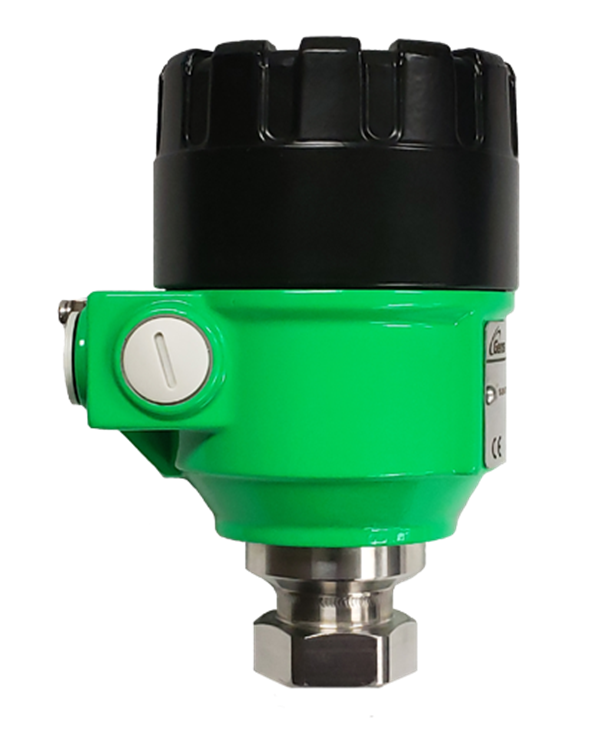 The 1" NPT mounting options for LS-800, XM and XT 800 are perfect for smaller tank openings and retrofits as internal tank access is not required for installation. 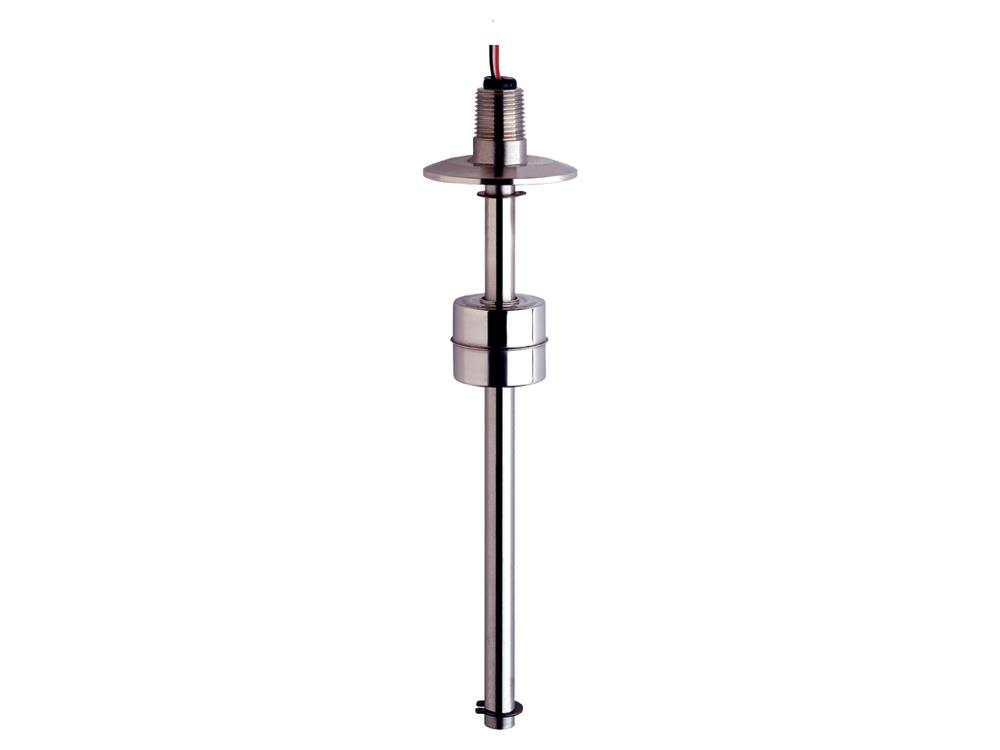 Hydraulic level systems on Recreational Vehicles (RV) automatically level the vehicle when it is parked. This ensures a more comfortable living experience within the RV. Nobody wants to spend valuable vacation time manually leveling the RV after a long drive! In addition, no one wants to spill their drink from an unlevel table!
Read More

The 1100 series pressure sensor that can withstand high vibration, inclement weather and harsh chemicals, without breaking the bank to address the needs of agriculture applications
Read More

Gems Sensors has expanded the mounting options for LS, XM and XT 800 units to now include a 1" NPT.
Read More

The new CAP-3 is a capacitive sensor for OEMs that offers highly competitive pricing for large volume applications.
Read More